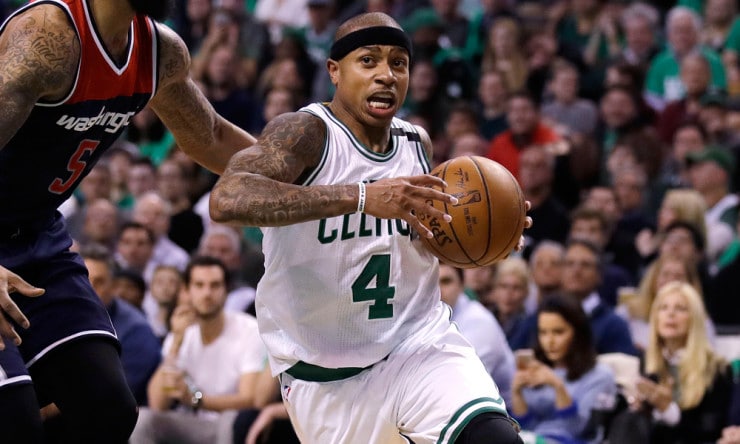 All-Star guard Isaiah Thomas told ESPN that he has made significant progress with his injured hip toward a return in the 2017-18 season and has a message for NBA teams doubting his long-term prognosis.

“I am not damaged,” Thomas told ESPN on Tuesday. “I’ll be back, and I’ll be the same player.”

Thomas, a second-team All-NBA player for the Boston Celtics, was included in a trade to Cleveland for four-time All-Star Kyrie Irving on Aug. 22, but uncertainty surrounding his anticipated return to the court has stalled the finalizing of the deal.