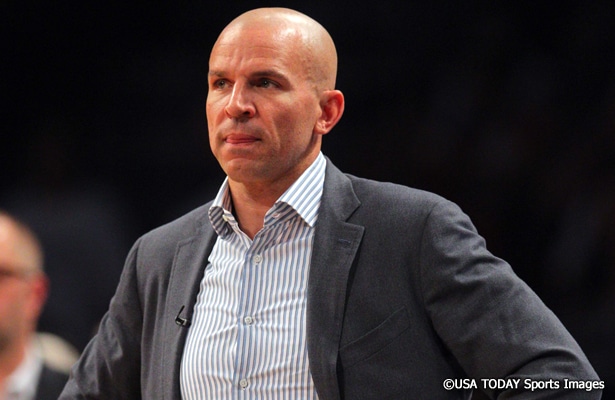 On the day when (Tim) Duncan announced his retirement after one of the all-time great NBA careers, (Jason) Kidd revealed Monday that he actually told the San Antonio Spurs he would team up with Duncan when Kidd was the most sought-after free agent in 2003.

Calling it “the biggest disappointment,” Kidd said he still has nightmares about his decision to stay in New Jersey and sign a six-year, $103 million deal with the Nets, who were shortly later broken up by new ownership despite having a roster featuring the key players from two consecutive NBA Finals.