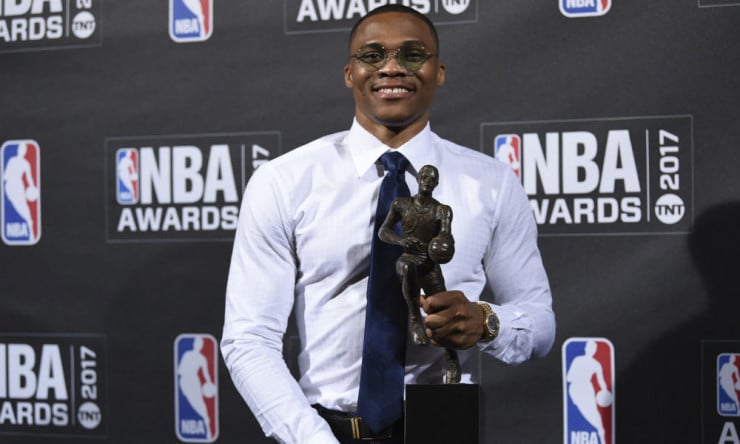 In a letter signed by Jordan and posted in an Instagram story on his Nike brand’s account, the Hall of Famer and Charlotte Hornets owner told Westbrook he also won his first MVP award before winning a championship. Durant congratulated Westbrook in a comment on his YouTube channel page. “Huge congrats to Russell Westbrook on MVP, that boy went out there and was a created player on 2k all year, F—in balled out,” the Golden State Warriors star wrote. “Gotta respect it!”