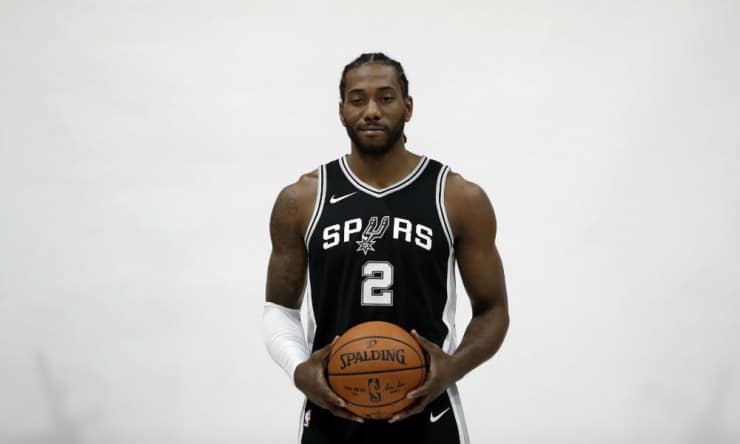 The San Antonio Spurs will hold All-Star forward Kawhi Leonard out indefinitely due to lingering pain from a quadriceps injury that caused him to miss the first 27 games of the season.

“He didn’t re-injure it or anything. But you know he was having pain, not right after games but maybe the next day,” Spurs coach Gregg Popovich said Wednesday. “… The pain wasn’t dissipating; it wasn’t going in the right direction, it was going the other way.”

Popovich quickly dismissed the idea that Leonard could be out for the remainder of the season due to the tendinopathy in his right quadriceps. Popovich described the Spurs’ decision to sit Leonard as “conservative.”

“You’ve got to be confident in your body to go out there and play at the level that he’s expected to play,” the coach said. “… We didn’t feel he was ready; his confidence level wasn’t there, so we just decided to give it some more time.”

The Spurs initially announced during training camp that Leonard would miss the preseason because of the quadriceps issue, but the recovery process lingered into December, with Popovich admitting in November that the forward was “coming along more slowly” in rehabilitation than the club had hoped.

The two-time NBA Defensive Player of the Year has appeared in just nine games this season, as the Spurs have restricted his playing time to ensure a full recovery from the condition that causes pain and weakness in the knee.