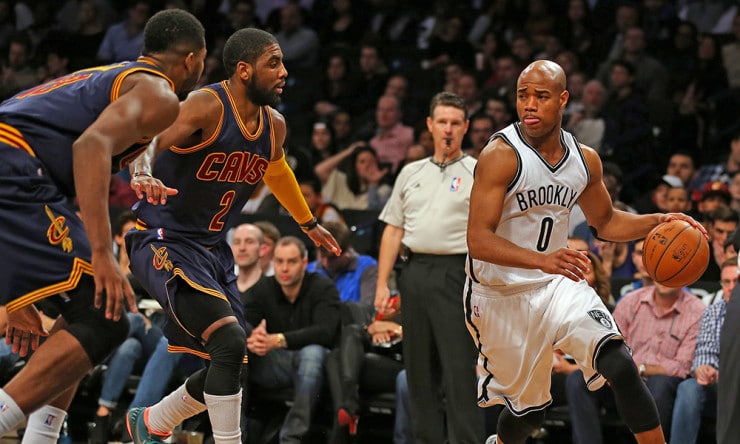 The New York Knicks and free agent guard Jarrett Jack have agreed to a one-year, non-guaranteed deal, as first reported by Basketball Insiders.

Jack, along with free agent guard Trey Burke, were among those who worked out for the Knicks over the past few days, league sources told Basketball Insiders. In the end, Jack claimed the 20th and final roster spot for the Knicks heading into training camp.

Burke has worked out for several teams, including the Minnesota Timberwolves and Milwaukee Bucks. The former ninth overall pick of the 2013 draft has averaged 10.6 points and 3.6 assists per game in four seasons.

Jack has been limited to 34 games over the past two seasons as a member of the Brooklyn Nets and New Orleans Pelicans. Jack’s tenure ended in New Orleans when he sustained a torn right meniscus. It was also the same knee that required ACL repair in 2016.

The 13-year veteran owns career averages of 11.0 points and 4.5 assists per game and has played for eight different teams as both a starting point guard and sixth man. Jack has shot 44 percent from the field overall, 35 percent from beyond the arc and 86 percent from the foul line.

Heading into training camp the 33-year-old veteran will compete with Ramon Sessions, Ntilikina, Ron Baker and Chasson Randle at the point guard position.