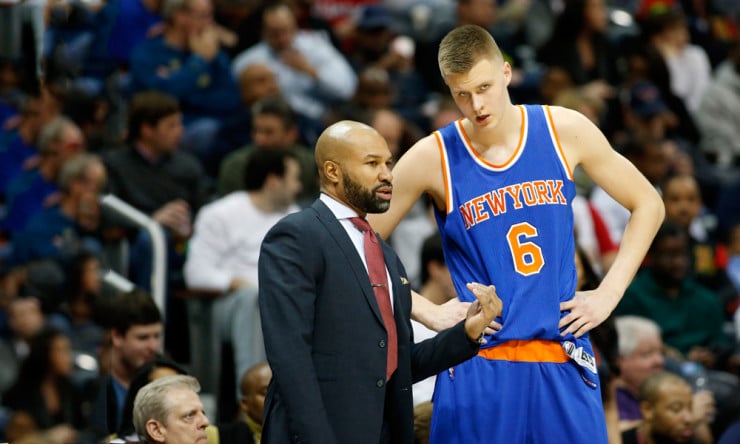 Kristaps Porzingis told The Post he will have a big decision on his hands soon. Three days ago, the Latvian National Team was chosen to compete in the Olympic qualifier in Belgrade, Serbia, from July 4-10 with a chance to make it to the Summer Games in Rio.

The 7-foot-3 Latvian, who finished with seven points and seven rebounds in the Knicks’ 102-84 win over the Suns on Friday night, said he would love to play. Latvia is deep in his heart, but he also knows the timing isn’t great. The Knicks still may want him to play in another Las Vegas summer league and the club begins practice during that time frame. Summer league, however, could be deemed past his level coming off his phenomenal rookie season.’