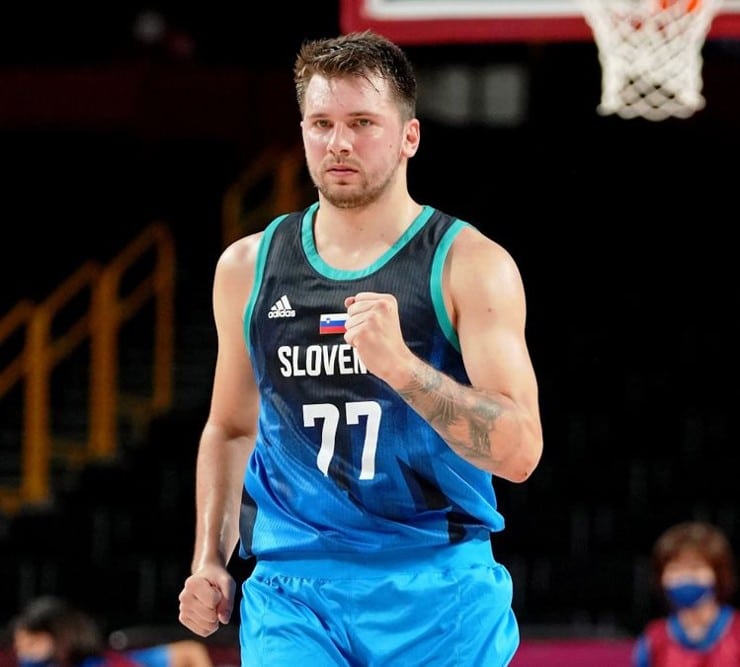 A total of 34 NBA players are competing in EuroBasket in September 2022. The basketball competition is also known as the European Basketball Championship. It runs from Sept. 1–18. In 2017, Slovenia defeated Serbia by a final score 93-85 in the gold-medal game.

Check out the full list of NBA players competing in this year’s EuroBasket down below. Dallas Mavericks guard Luka Doncic and Chicago Bulls guard Goran Dragic are scheduled to play for Slovenia. Of course, Giannis Antetokounmpo and his brother, Thanasis, are playing for Greece.

List of 34 NBA players competing in EuroBasket in September 2022

Sacramento Kings center Alex Len and Toronto Raptors forward Svi Mykhailiuk are playing for the Ukraine. And the Milwaukee Bucks have three players competing in the tournament, the most for an NBA team.

Similar to the NCAA Tournament, EuroBasket has a knockout stage. This is a 16-team single-game elimination tournament. The tournament has gold-medal and bronze-medal games.