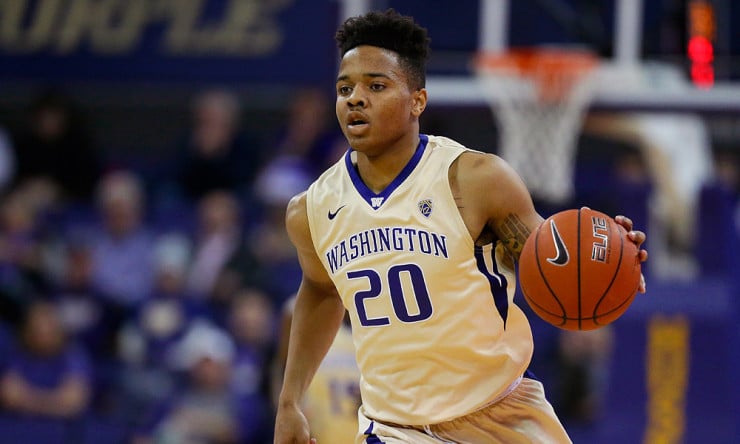 Despite being projected as the No. 1 pick by the Boston Celtics in next week’s NBA draft, Washington guard Markelle Fultz completed a solo workout Thursday with the Los Angeles Lakers, who hold the second pick.

Fultz called the workout at the Lakers’ practice facility a “family decision,” adding “Never know where I might land, so I just wanted to see how it is out here.” As for his preference on where he’d like to be drafted, Fultz said, “I would like to go one [to the Celtics], but wherever I land is where I go.”