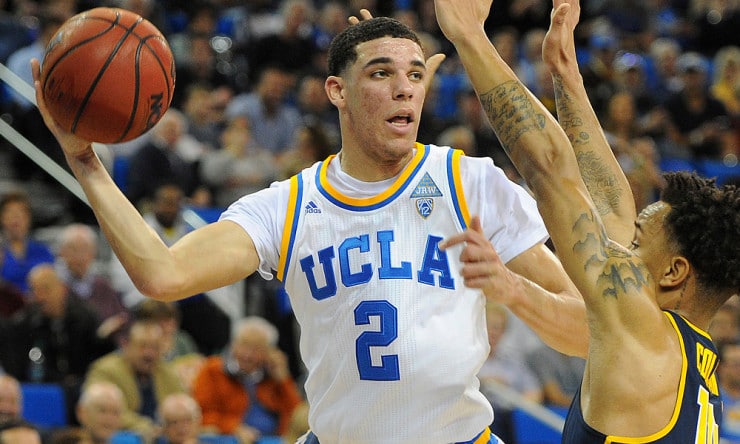 With the NBA draft less than a week away, Lonzo Ball worked out for the Los Angeles Lakers for the second time on Friday to give them an up-close look at his training regimen and work ethic.

Questions were raised about Ball’s conditioning after his first workout for the Lakers, and the former UCLA star even acknowledged that the drills made him tired. At an unspecified location in the Los Angeles area near his home, Ball did his normal on-court routine, ran hills and lifted weights, showing the team’s brass how he conditions and getting some face-to-face time. Ball’s outspoken father, LaVar Ball, who had not been invited to Lonzo’s first workout at the Lakers’ facility in El Segundo on June 7, was present for Friday’s workout.