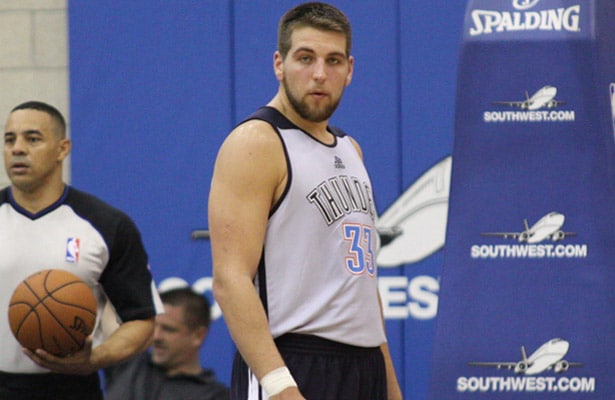 The NBA announced today that Mitch McGary of the Oklahoma City Thunder has been suspended without pay for a minimum of ten games for violating the terms of the NBA/NBPA Anti-Drug Program. His ten-game suspension will begin when he has completed serving his five-game suspension under the NBA/NBPA Anti-Drug Program, which was announced on July 8, 2016.