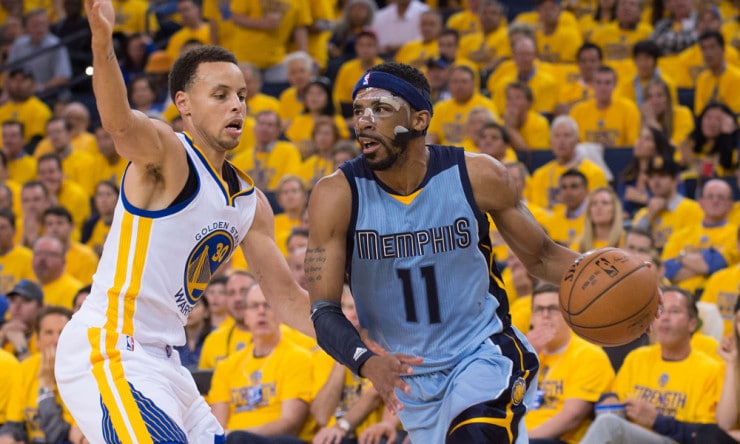 In the days following Mike Conley’s Game 2 brush with the Warriors’ Draymond Green, the Grizzlies’ point guard has gone from “no comment” to “it is what it is” to forming an opinion.

“At the end of the day, I think Draymond Green is a phenomenal player,” Conley said before Friday’s practice. “He’s a competitor. In the heat of the game, things happen. Guys get hit. Guys bring a lot of passion to the game. I have no opinion other than that. I think it was just basketball.”

via Rusty Simmons of the San Francisco Chronicle