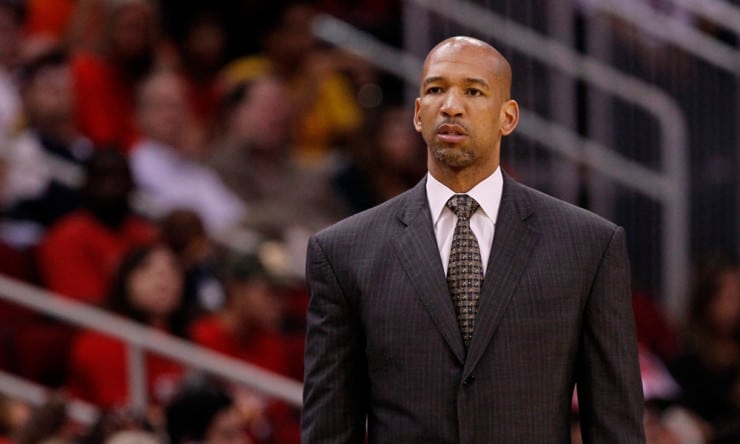 USA Basketball assistant coach Monty Williams has been told he has a job waiting for him with the San Antonio Spurs next season, and he is expected to accept, according to league sources.

Sources told ESPN that Williams — who left the Oklahoma City Thunder’s bench in February after the tragic death of his wife, Ingrid — has been urged by Spurs coach Gregg Popovich to take as much of a role with the organization as he feels comfortable for the 2016-17 campaign.