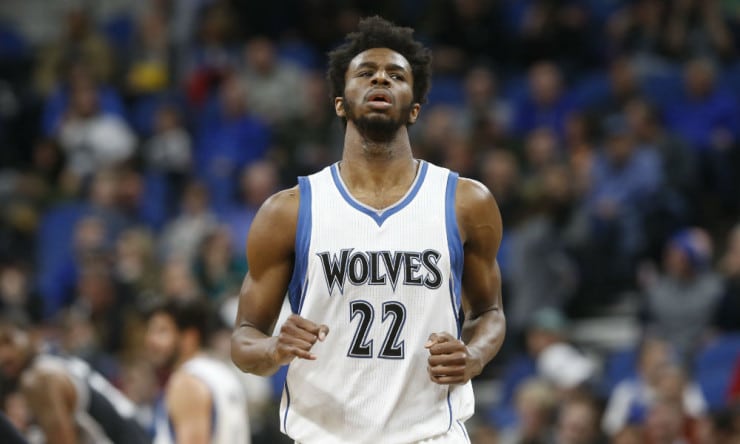 The NBA announced Monday there was one incorrect no-call and noted the officiating crew didn’t see Timberwolves coach Tom Thibodeau calling for timeout in the final 5 seconds of the frantic finish against the Thunder that led to Andrew Wiggins’ game-winning buzzer-beater on Sunday.

Karl-Anthony Towns’ screen on Paul George that freed Wiggins was ruled to have been illegal, based on Towns’ stance being too wide. The report notes Towns was stationary but his leg was out, which clipped George. “I ain’t looked at it but I’m pretty sure, it looked like it [was illegal],” Russell Westbrook said after the Thunder’s 115-113 loss to the Timberwolves. “I haven’t seen it but I think it is, just based on the conversation we had in the locker room.”