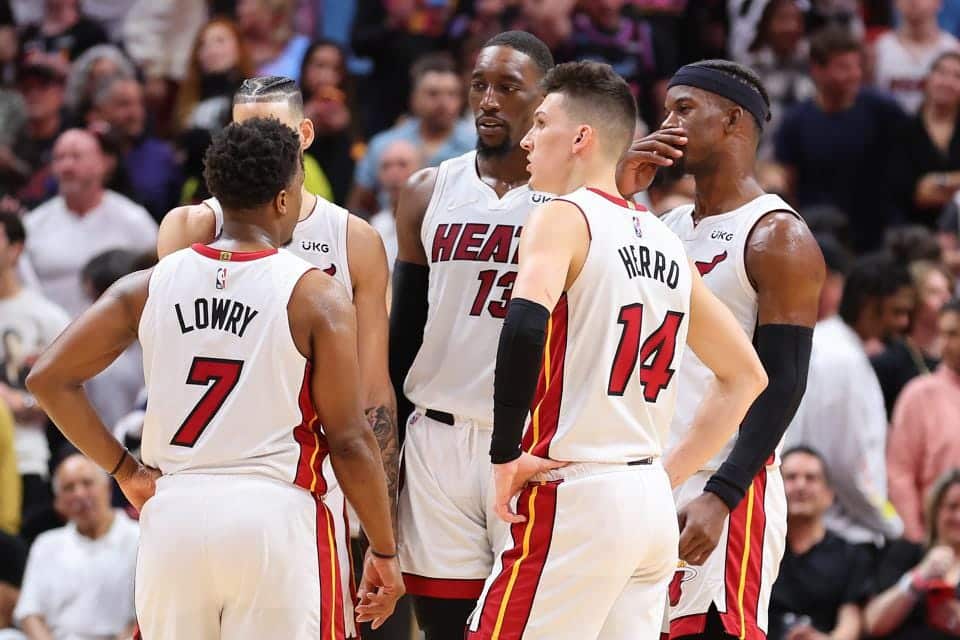 There are only four games going on across the NBA tonight. At 7:00, the Mavericks will be on the road to face the Wizards. Two games start at 7:30pm. Atlanta will host the Sixers and the Hornets have an in division matchup vs the Heat. Ending the night at 8:00pm are the Trail Blazers taking on the Pelicans on the road.

Luka Doncic had eight straight games to begin the season with 30 or more points, but that streak came to an end yesterday. He leads the league in scoring with (34.8) points per game. The Atlanta Hawks lost a close one to the top Western Conference team in the Utah Jazz. They are the first team to reach 10 wins this season.

The Mavericks lost 94-87 last night vs a Orlando Magic team that was 2-9 going into that game. Dallas will be looking for a bounce back win vs the Wizards tonight. They were on a four game win streak and are currently have the sixth best record in the Western Conference.

Luka Doncic will do whatever it takes to get his team a win tonight becsaue that’s the kind of player he is. That’s also why he has the second lowest odds at (+300) to win MVP this season. He does it all for his team as he leads in points, rebounds, assists, and steals. His impact on the Mavericks and the NBA as a whole is special to watch. Donic is just 23 and has a bright future ahead of him.

Tune in tomorrow at 6PM CT as we battle the Wizards!#MFFL pic.twitter.com/EEoUp76y2k

The Atlanta Hawks have won five of their last eight games and the offseason addition of Dejounte Murray has been favorable for the team. Atlanta is currently first in the Southeast Division. Murray averages (22.6) points, (6.5) rebounds, and (8.1) assists per game.

Atlanta were able to hand the Milwaukee Bucks their first loss of the season on Monday night and also took down the 10-3 Utah Jazz yesterday. The Hawks are a sneaky good team this year and have a lot of depth on their bench. Rookie forward AJ Griffin had 24 points off the bench on Monday night. John Collins and Deandre Hunter have also been rock solid for the Hawks this season.

The good news is we got another game tomorrow night.

Both the Hornets and the Heat have been struggling early on. Each for different reasons. Miami has been struggling to get wins and they lack that one true superstar that can take over a game. They have multiple all-stars on their team, but don’t have someone like Ja Morant or Kevin Durant who you know will have the ball in their hand at the end of the game. The Hornets are still missing PG, LaMelo Ball and the team is trying to hang on as long as they can without him.

Keeping the teams struggles in mind, our pick for this game is total points over 214 @-115 with BetOnline

In the Heats last nine games, they’ve hit over 214 points in six of those games. The Hornets have lost six straight games and are looking to find a way to get a win tonight.

Back Total Points Over 214 @ -115 with BetOnline
Join our Telegram channel for our exclusive free betting tips, picks and offers.