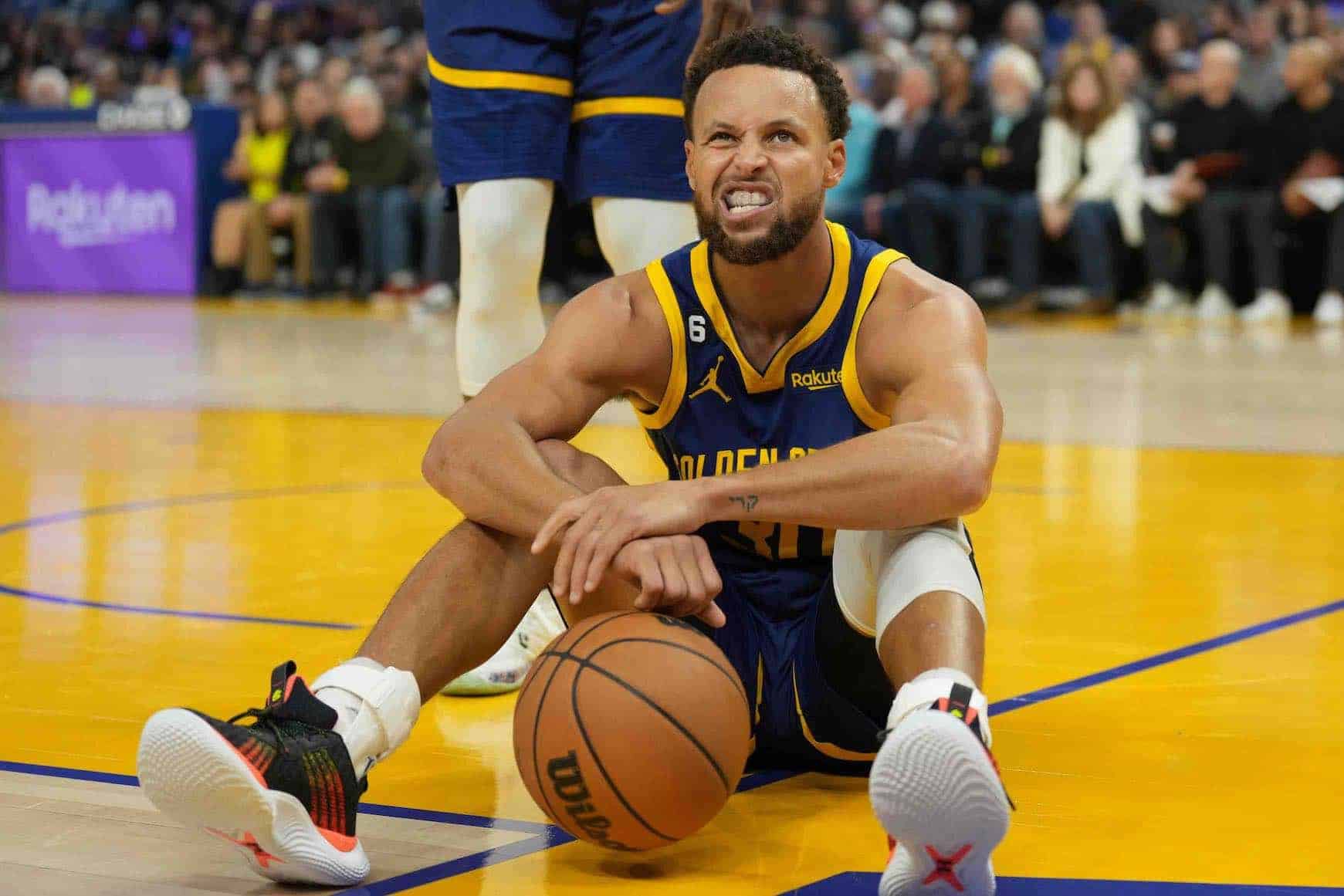 The 2022-23 NBA season is underway and we have the best player prop picks for tonight’s games featuring Suns vs Warriors and Wizards vs Pistons.

The Washington Wizards have enjoyed a promising 2-1 start to the season and host Cade Cunningham’s Detroit Pistons at 7pm EST as the big three of Bradley Beal, Kyle Kuzma and Kristaps Porzingis look to gain momentum.

Steph Curry has picked up right where he left off in June after winning a fourth NBA championship and a first Finals MVP award, averaging over 33 points per game through the first three outings.

Curry’s point totals for each game so far have been 33, 34 and 33; so this is as safe as a selection can be. The Dubs are 2-1 heading into Tuesday’s clash in Phoenix, recording wins against the Los Angeles Lakers and Sacramento Kings but losing to the Denver Nuggets.

The 34-year-old is the fourth leading scorer in the NBA, behind only Ja Morant, Luka Doncic and Donovan Mitchell.

Steph Curry has started this season just like he finished the last one pic.twitter.com/cX9Hc0Aj6s

Devin Booker has also got off to a hot start to the season, averaging 32 points per game across the Phoenix Suns’ opening three encounters.

An opening week win against Luka Doncic’s Dallas Mavericks was followed by an overtime loss to the Portland Trail Blazers before bouncing back against the Los Angeles Clippers on Sunday.

The 25-year-old is averaging three three-pointers per game on 52.9% shooting from behind the arc as well as 95% from the free throw line.

Devin Booker through the first 3 games of the season:

NBA Player Prop Pick 3: Kyle Kuzma to have a double double @ +220 with BetOnline

Our final selection for Tuesday night’s NBA games is Washington Wizards forward Kyle Kuzma to record a double double against the Detroit Pistons.

The 27-year-old former Los Angeles Laker has already posted a double double this season, tallying 22 points and 13 rebounds in his side’s season opening victory in Indiana.

Kuzma is averaging 19.7 points per game alongside seven rebounds, with an impressive 40% from downtown on almost three makes a night.

The 2017 first-round pick can dominate the boards tonight if he can manage Detroit big man Isaiah Stewart inside the paint, which will be a difficult task but one that we think Kuzma can achieve.

Kyle Kuzma in his last 39 G going back to last season:

Back Kuzma double double @ +220 With BetOnline