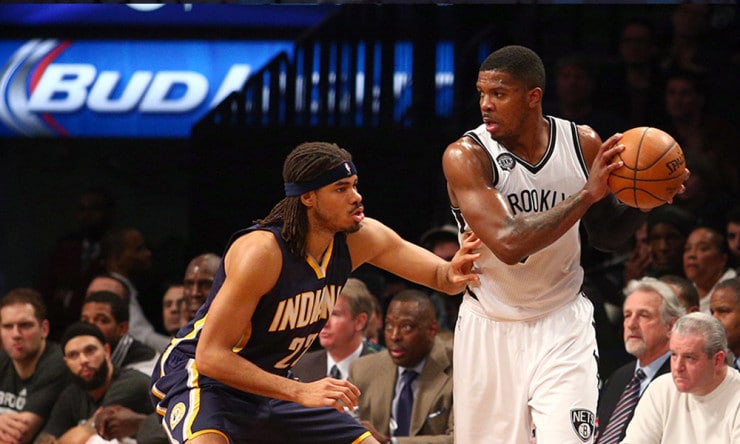 While (Joe) Johnson was Mr. Clutch in previous years, he has now been supplanted in the big-shot department by first-year Nets guard Jarrett Jack, who seems to get the lion’s share of touches late in games.

That has left Johnson — the league’s third-highest paid player at $23.2 million this season — feeling a bit confused about his role, although he did say that he and Hollins have discussed the matter, and there are no hard feelings

(Said Johnson:) “Just from not even being on the floor, being a decoy, yeah, that was a little different. I mean it may have been a little puzzling, but it wasn’t to the point where I was pissed or I thought he made a bad decision.”

via Mitch Abramson of the New York Daily News