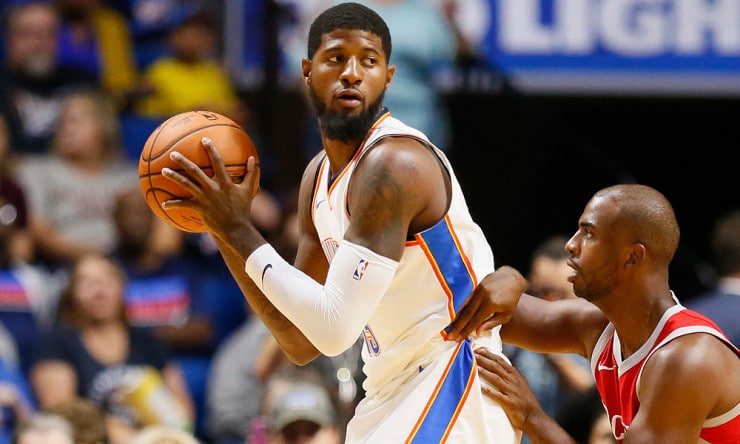 Playing against his former team for the first time, it didn’t exactly go as planned for Paul George, except for the winning part.

While the Oklahoma City Thunder handled business against the Indiana Pacers, 114-96, it came largely with George saddled with foul trouble throughout the game. It started early as he picked up a pair of quick fouls in the first quarter, with him motioning to Billy Donovan after the second to leave him in. George then picked up a third early in the second quarter and was limited to only 12 minutes in the first half. He then picked up his fourth just two minutes into the third, then his fifth after checking back in with two minutes left in the quarter. George then fouled out with 6:15 left in the fourth, with only 10 points on 4-of-8 shooting in 19 minutes.