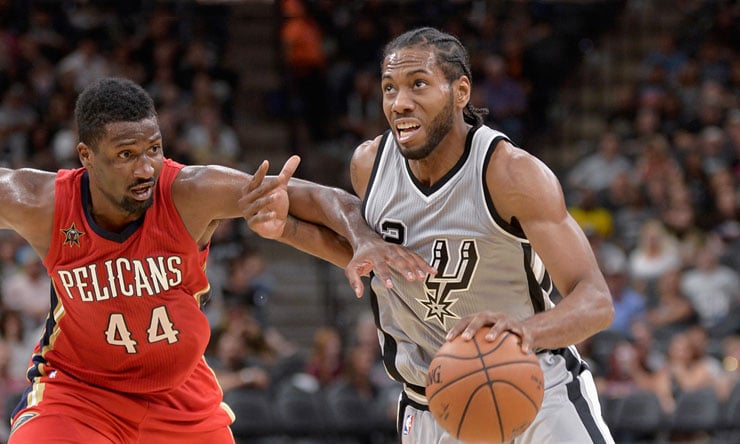 Before injuries derailed his career, Anfernee “Penny” Hardaway was one of the most exciting, promising young players in the league. He made four All-Star teams and three All-NBA teams in his first six seasons with the Orlando Magic before being dealt to the Suns, where his body slowly deteriorated.

According to Hardaway, the offcourt persona is an essential part of being an NBA superstar, and that’s why he thinks San Antonio Spurs forward Kawhi Leonard doesn’t deserve the title. Hardaway explained his position on Sirius XM’s NBA show, “Bottomline.” “Superstar? No. Kawhi Leonard is not a superstar because he has no interest in being the face of the league or starring in TV commercials,” Hardaway said. “He’s a good player, but I wouldn’t consider him a superstar player.”