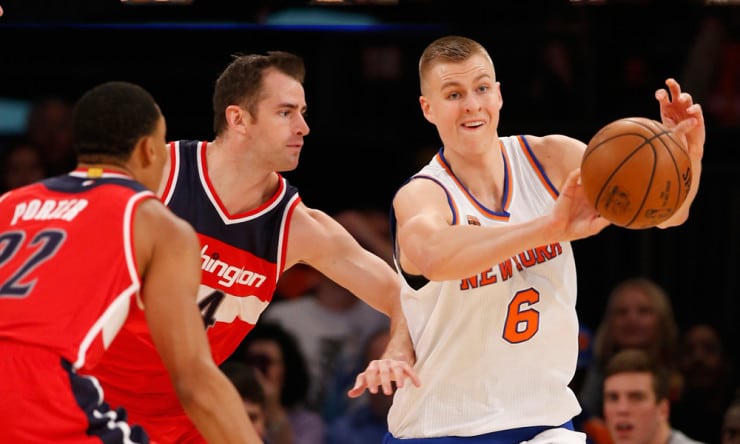 Knicks president Phil Jackson’s intention for now is make amends with 7-foot-3 Latvian phenom Kristaps Porzingis and not look to trade him.

But if things don’t go smoothly in the next several months, Jackson may entertain trade offers again, knowing Porzingis will be entering the final year of his contract after next season. According to an NBA source, Jackson is concerned about Porzingis’ long-term viability with the organization after blowing off the exit meeting without notification. He regarded it as an act of insubordination.