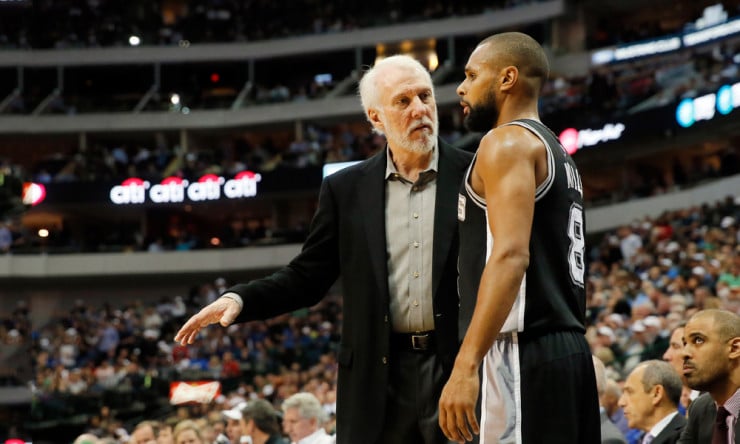 The great rest debate skidded to a denouement in San Antonio on Saturday, with Spurs coach Gregg Popovich saying “nobody’s going to rest” in the last two games of the regular season on the heels of a 98-87 loss to the Los Angeles Clippers.

The brief change seems to run counter to San Antonio’s normal philosophy, as it has rested six players this season for a total of 23 games.

“Our execution at both games, defensively and offensively, was very poor,” Popovich said. “Nobody’s going to rest. Everybody’s going to play. We already rested everybody, and we have days in between now.”