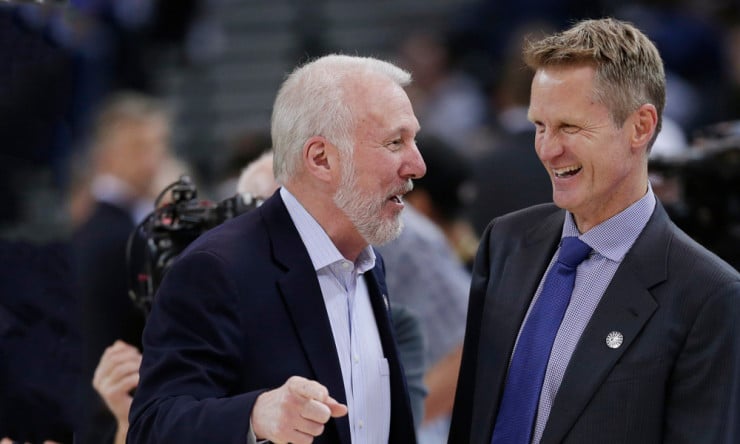 Manu Ginobili knew how important Gregg Popovich is to the San Antonio Spurs even before the coach set the NBA record for most wins with a single franchise.

Popovich earned his 1,128th victory Saturday night, leading the Spurs to a 121-97 victory over the Denver Nuggets. He passed former Utah coach Jerry Sloan for the mark.