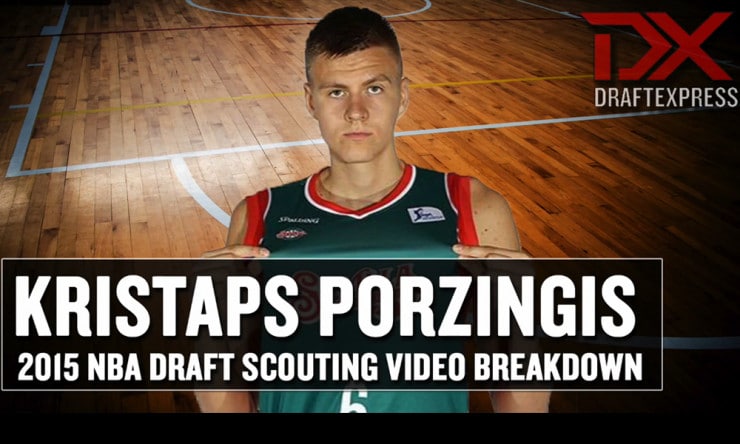 Kristaps Porzingis, a smooth-shooting power forward from Latvia, has emerged as a serious threat to break into the top three of the June 25 draft in a potential serious shakeup to the long-held perception the top four spots are set, with some executives at the pre-draft combine here saying Porzingis could go second.

“He could go two,” one general manager said. “He’s that good. Nobody says anything bad about him.”

Said the head of basketball operations for another team: “I think he’s a lock for the top five and I wouldn’t be surprised to see him go as high as top three. He’s good. We all like to do our comparables. He’s like Dirk Nowitzki or Pau Gasol….. I’d take him ahead of (Jahlil) Okafor.”

via Scott Howard-Cooper of NBA.com