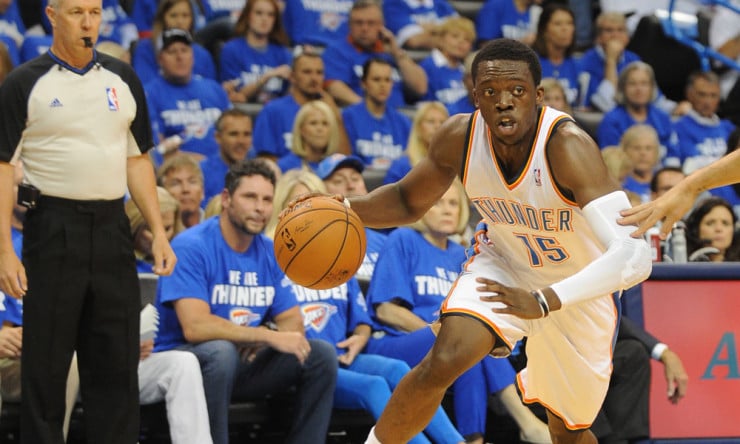 Reggie Jackson became the second player in as many games to go down, leaving Friday night’s 118-109 Thunder win at Dallas with what a team official called a right wrist injury. The severity of the injury is unknown, but more details should emerge after Jackson gets re-evaluated Saturday in Oklahoma City.