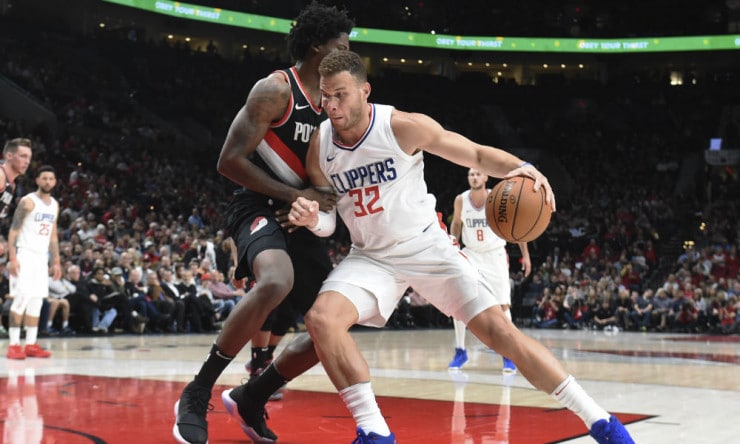 LA Clippers forward Blake Griffin could return from a sprain of his left medial collateral ligament as soon as Friday, when the Clippers face the Los Angeles Lakers, according to coach Doc Rivers.

Griffin participated in shootaround ahead of Tuesday night’s home win over the Sacramento Kings. He worked with assistant coach Sam Cassell on pick-and-roll drills while shooting jump shots and finishing aggressive drives with dunks.

After the win, Rivers added: “I just know his work ethic has to have something to do with it. He gets a lot of heat for getting injured, but no one gives him credit for getting healthy. He works his butt off like no one I’ve ever seen.”