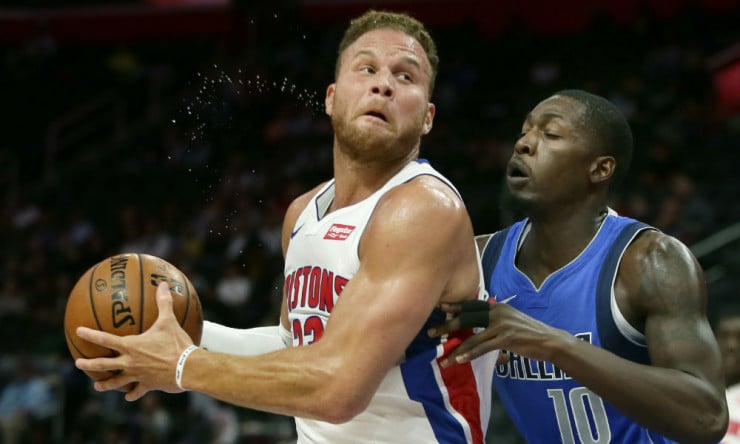 The Detroit Pistons will be without Blake Griffin until at least early November due to continued soreness in his knee and hamstring.

Griffin did not travel to Indiana for Detroit’s season opener against the Pacers on Wednesday, with the team saying he will continue treatment and conditioning “for left hamstring and posterior knee soreness.”

The Pistons say he will be re-evaluated the first week of November.