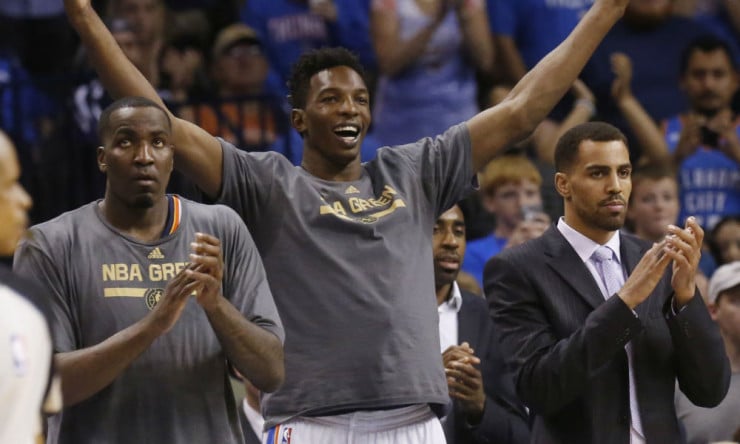 Former No. 2 pick Hasheem Thabeet is scheduled to participate in workouts with the Knicks in Westchester again this week, agent Jerry Dianis told SNY.

The Knicks may have an open spot for training camp, depending on what happens with Kris Wilkes. Wilkes had a 2-way agreement with the Knicks but, according to the New York Post, they may not end up having Wilkes on the roster.

It was first reported on Aug. 28 that Thabeet had been participating in informal 5-on-5 scrimmages alongside Knicks players, SNY learned more about the former No. 2 overall pick’s involvement with members of the team going forward.