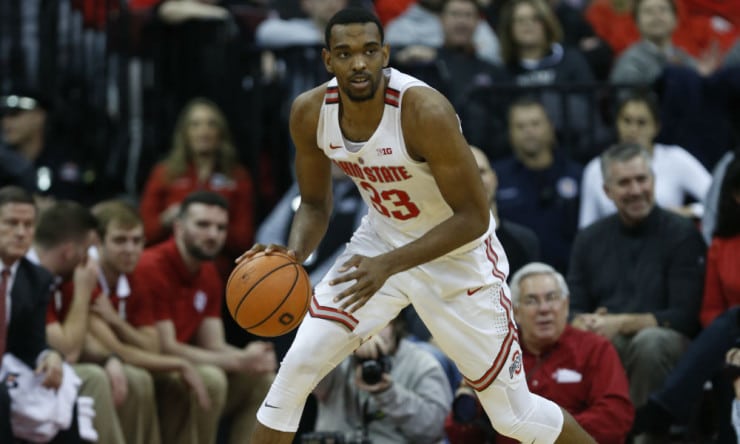 Ohio State forward Keita Bates-Diop will pass on his final year of college eligibility and enter the NBA draft in June, he announced Monday.

Bates-Diop, the Big Ten Player of the Year, also said he will hire an agent.

He averaged 19.8 points and 8.7 rebounds a game for the Buckeyes, including 25 points in an NCAA tournament loss to Gonzaga last week.