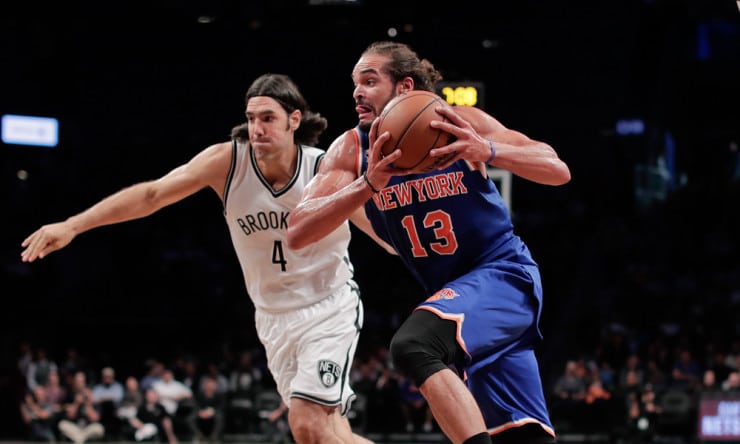 Noah hasn’t played since a Feb. 4 loss to the Cleveland Cavaliers in which he had four points and two rebounds in six minutes.

Noah has had several injuries derail his season, including shoulder, hamstring and knee issues. The surgery is expected to be a “clean up” of the knee, league sources said.

Source: Adrian Wojnarowski on The Vertical