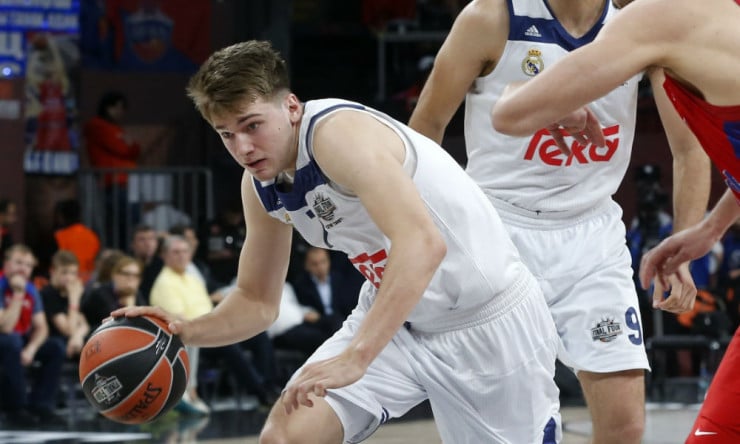 Doncic, who went for 27 points and nine rebounds against Latvia, is building confidence in scouts and momentum in the debate as the No. 1 overall draft pick for 2018.

“Yes, 100 percent,” said the executive when asked if Doncic could go first. “His game is leap years above anyone. Continues to shine and impress.”

In 2018, Porter won’t be able to cake-walk to No. 1 at Missouri with empty team production, the way Ben Simmons and Markelle Fultz did in college. Flashes of upside will not be enough for Duke’s Bagley, like they were for Karl-Anthony Towns at Kentucky.

Doncic has entered their tier, putting together a resume no 2017-18 college star will match.