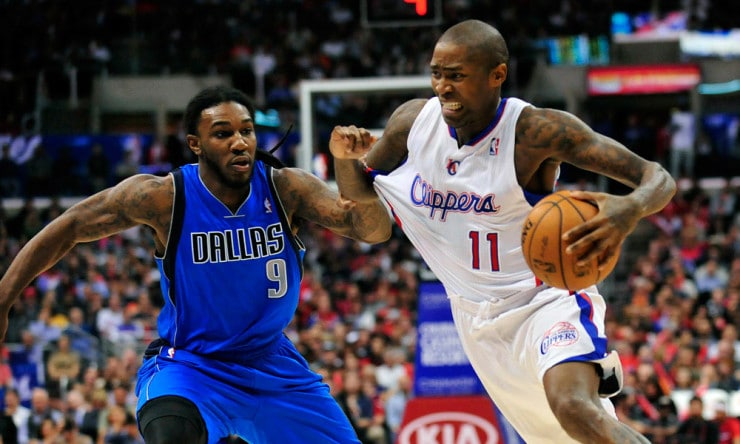 It was logical to think president and general manager Doc Rivers would try to move (Jamal) Crawford, but training camp is approaching and he’s still on the roster. Rivers addressed the matter in an interview with Fred Roggin on The Beast 980 on Friday.

“I’ve heard all the rumors about Jamal going other places,” Rivers said. “Jamal’s a Clipper and I would be very surprised if he’s not a Clipper by the season’s end.”

To be clear, Roggins asked him again: “You’re planning on keeping him right now?”