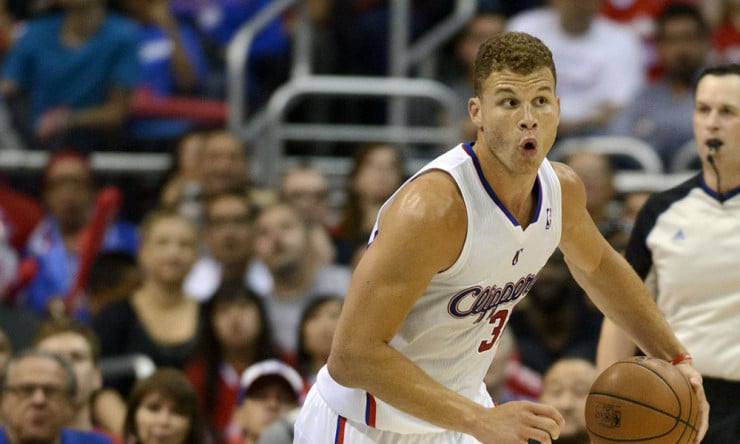 Rivers has referred to Griffin as “close” in the past week, but Wednesday was his first use of “very,” and he left it open as to whether Griffin would be with the team Friday when it plays Dallas.

And while it’s “very” now, team officials still expect the earliest Griffin would return to be Sunday against Houston.

via Dan Woike of The Orange County Register