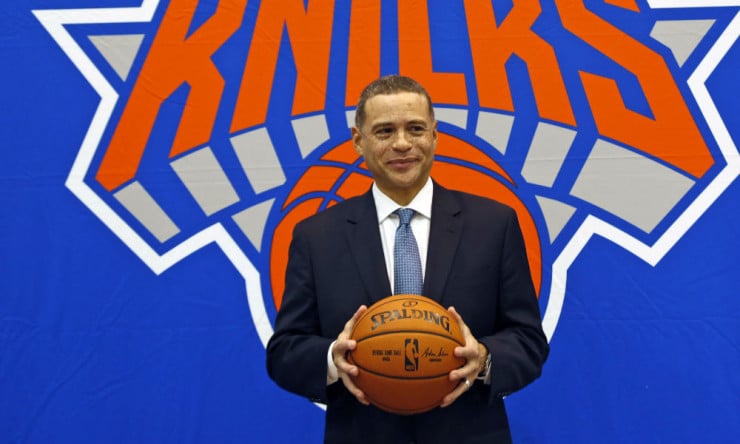 Perry, who was officially hired as Knicks GM last Friday, said he’d dealt with team president Steve Mills throughout the hiring process rather than Dolan.

“I have not met with him yet, but I’m looking forward to that,” Perry said of Dolan.

It’s a bit unusual for an owner to hire a top executive without meeting him, but Dolan said last month he will not play a role in day-to-day operations of the club going forward.