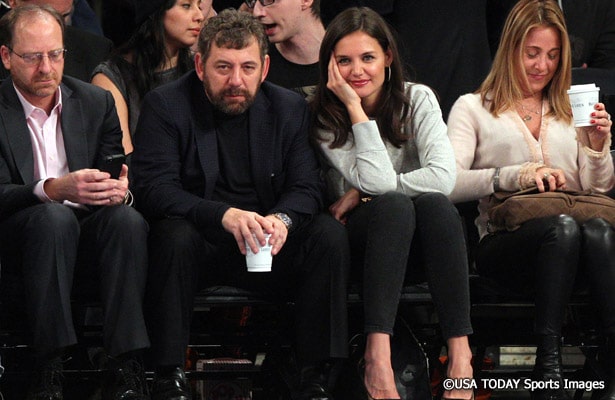 NBA commissioner Adam Silver said he and Michael Jordan spoke with Charles Oakley and Knicks owner James Dolan on Monday to bring the public dispute between Oakley, one of the franchise’s most popular players, and Dolan to rest.

“Both Mr. Oakley and Mr. Dolan were apologetic about the incident and subsequent comments, and their negative impact on the Knicks organization and the NBA,” Silver said. The statement says Dolan hopes Oakley can return to MSG as his guest in the near future.