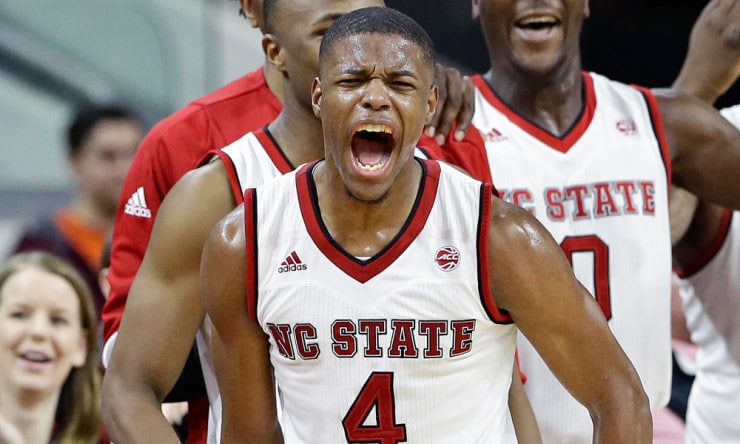 North Carolina State’s Dennis Smith Jr. is scheduled to work out for the New York Knicks on Wednesday, sources close to Smith confirm.

The Knicks have high interest in Smith as the No. 8 pick. Other players on their radar include guards Malik Monk and Frank Ntilikina, per sources. The Knicks haven’t yet worked out Ntilikina and Monk, but are expected to. Ntilikina is still with his French team in the playoffs and is expected to come to the United States once his season concludes.

Team president Phil Jackson has said that the Knicks are looking primarily at wings or guards in the draft.