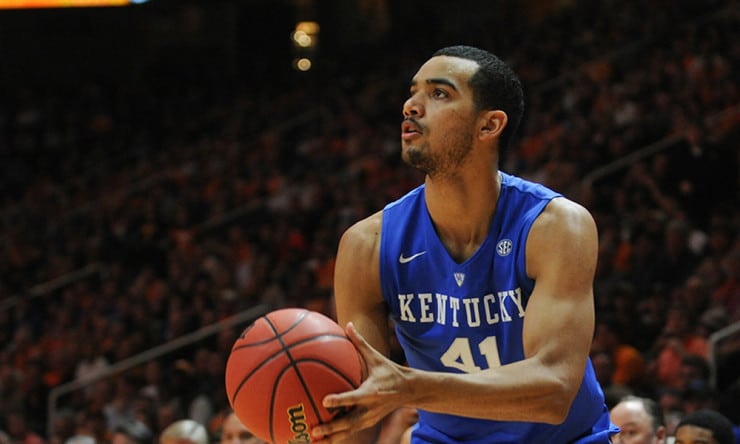 While (Karl-Anthony) Towns and Willie Cauley-Stein have garnered the most attention, the Knicks for months have been enamored with Trey Lyles, according to a team source. Lyles is a 6-foot-10 forward out of Indianapolis who Phil Jackson sees as a good fit for the triangle offense.

Would the Knicks select Lyles with the fourth overall pick? Crazier things have happened and if Jackson truly believes Lyles, the 2014 Indiana Mr. Basketball who was born in Saskatoon, Saskatchewan, and has played internationally for the U.S. and Canada, is worth it, perhaps he’ll make the move.