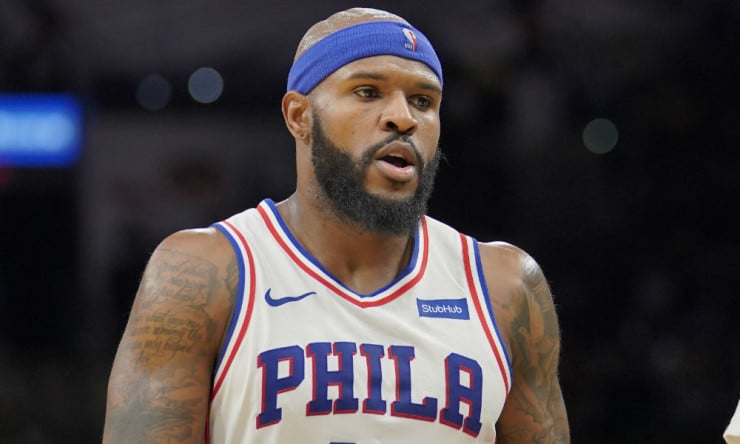 Booker was waived Wednesday for the 76ers to create roster space to sign forward Ersan Ilyasova. Booker had interest from several postseason contenders before deciding on Indiana, league sources said. Booker is signing a minimum deal for the remainder of the season, league sources said.

Booker was acquired by Philadelphia in the Jahlil Okafor trade with the Brooklyn Nets in December, when the 76ers gave up a second-round selection to land him. He appeared in 33 games for the 76ers, averaging 4.7 points.

Booker, 30, has averaged seven points and 5.5 rebounds in his eight-year NBA career with Washington, Utah, Brooklyn and Philadelphia.