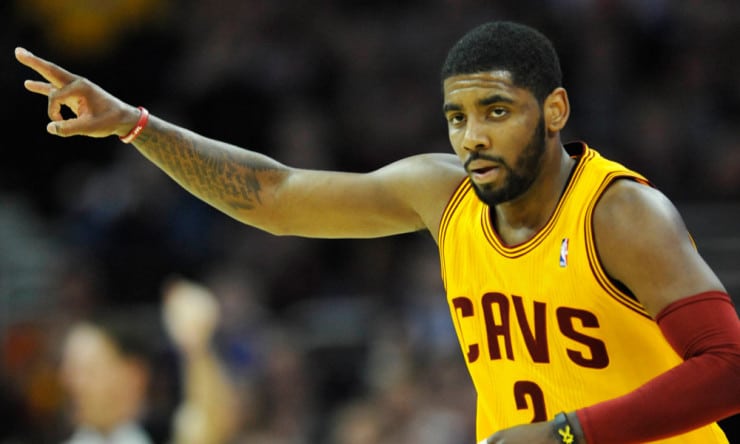 League sources told ESPN that both [Jimmy] Butler and Karl-Anthony Towns have been doing their part to recruit Irving on the idea of playing alongside them in Minnesota, and they’ve made it known to Wolves management that they want to add the Cavs star to the mix. Butler and Irving became tight in their time playing for USA Basketball together. Towns’ father, Karl Towns Sr., and Irving’s father, Drederick Irving, are connected through the basketball scene in northern New Jersey, where they both reside.

A Minnesota-Cleveland swap would almost assuredly involve Jeff Teague, who cannot be traded until Dec. 15, per league rules, after signing a free-agent contract with the Wolves this summer.