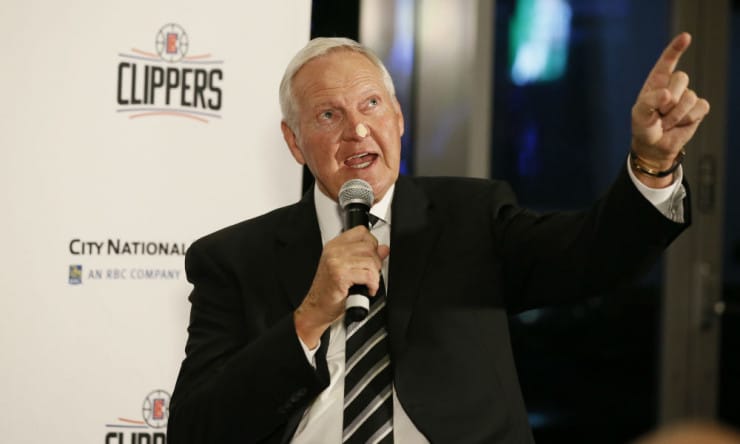 Hall of Famer and longtime NBA executive Jerry West has agreed to return to the Clippers next season to continue in his advisory role with the team’s front office, The Times has learned.

West, who will turn 81 later this month, has agreed to continue his work as a consultant that he began in June 2017, according to a source with knowledge of the agreement not authorized to speak publicly on the matter.