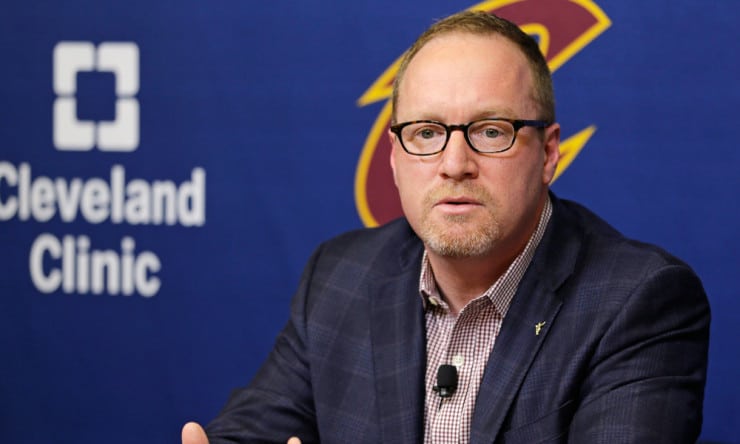 The Knicks are assembling a list of candidates they’ll speak to. That process is ongoing, but Griffin has had an initial conversation with the Knicks and is expected to have more talks when the team moves to the next level of the process, sources said.