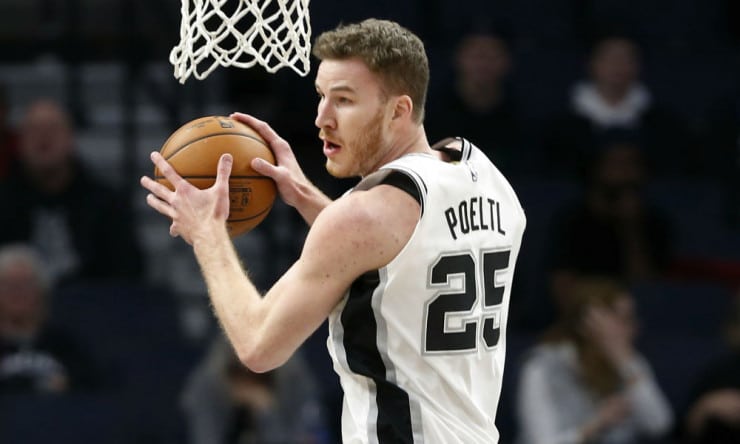 Atlanta was interested in reacquiring Dedmon in a potential salary dump for Sacramento after he publicly demanded a trade from the Kings after being benched. The Hawks also expressed trade interest in Spurs center Jakob Poeltl earlier this season, Bleacher Report has learned.