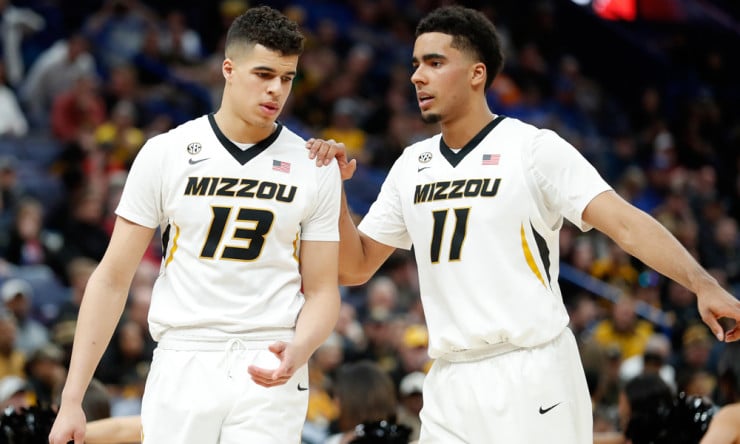 Jontay Porter’s NBA stock has taken a turn for the worse.

Porter, the Missouri power forward who missed his sophomore season after tearing ligaments in his right knee during a preseason scrimmage against Southern Illinois, recently re-tore his right ACL while in Denver, multiple sources told The Star. The Missouri basketball team confirmed the injury.

Porter was in Denver rehabbing his first knee injury. Sources told The Star the injury didn’t come directly from rehab but happened while he was on the court working out. It’s unknown if Porter was cleared for activity when he was injured.