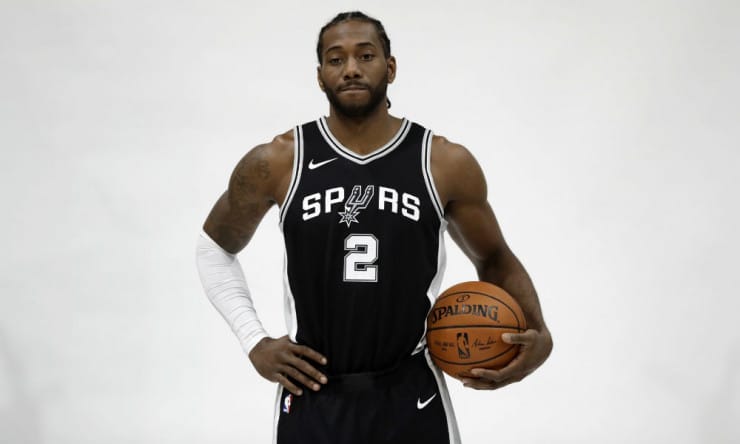 San Antonio star Kawhi Leonard plans to resume working with the team at the Spurs’ practice facility this week — with hopes of returning by late March, league sources told ESPN.

Leonard has returned to San Antonio from New York, where he spent three weeks seeking further consultation on a right quad injury that has sidelined him for most of the season, league sources said.

Leonard isn’t expected to immediately start engaging in full 5-on-5 practices with his teammates, but the goal is to advance toward that level of engagement in the near future, league sources said.

Leonard decided to step away from playing following a nine-game return to the Spurs that ended on Jan. 13. His return to the lineup continues to be based on his comfort level with managing the injury.