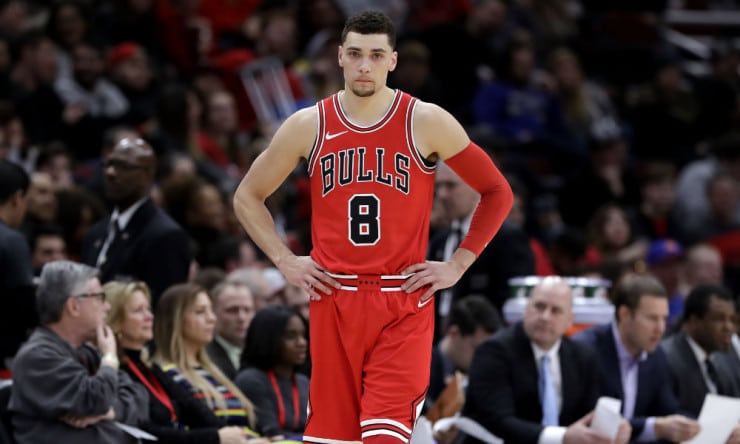 For three years, the Bulls paid close heed to the fortunes of the Kings, a byproduct of the January 2014 Luol Deng trade that delivered a future protected draft pick that ultimately became a 2017 second-round selection rather than a first-rounder.

The Bulls may be paying close attention to the Kings again.