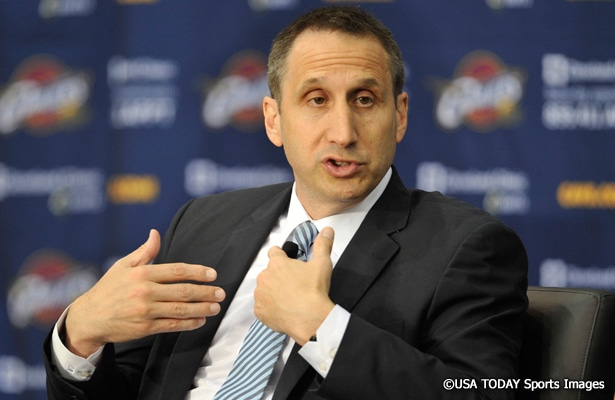 New York Knicks interim coach Kurt Rambis continues to get strong consideration to become the team’s full-time coach, but team president Phil Jackson does intend to speak to other available candidates, according to league sources.

Sources told ESPN.com on Monday that former Cleveland Cavaliers coach David Blatt is among the names who interest the Knicks. Blatt guided Cleveland to the NBA Finals last year before his abrupt firing in January with the Cavs leading the East at 30-11. No coach in league history had been dismissed in-season with a higher winning percentage than Blatt’s .732.