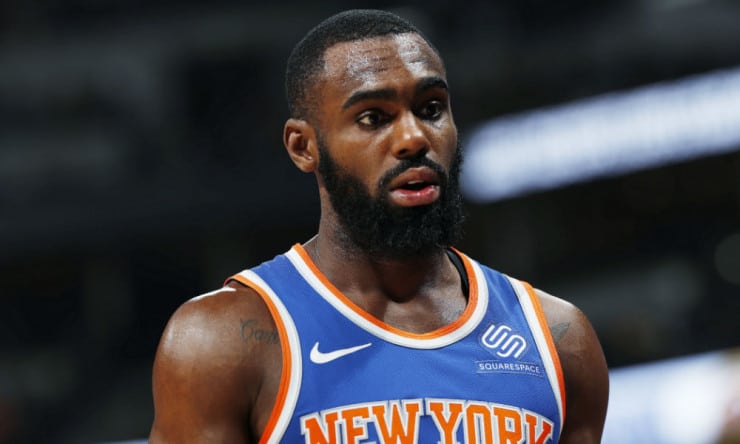 The Knicks have made Tim Hardaway Jr. and Courtney Lee available via trade in advance of the N.B.A.’s Feb. 7 trade deadline, according to three people familiar with the team’s stance.

The team’s motivation in both cases is largely financial, according to the people, who were not authorized to discuss the situation publicly.

It remains to be seen, however, if the Knicks will be able to find a trade partner for Hardaway or Lee without attaching an additional asset to the deal, such as future draft compensation or their 2017 first-round pick, Frank Ntilikina.