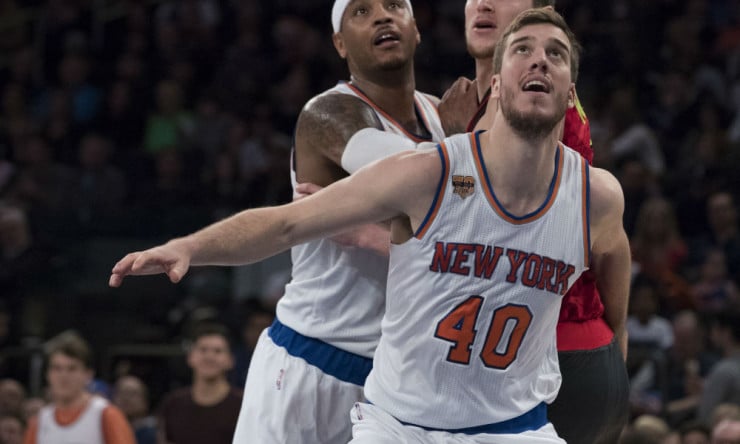 The Knicks are among several teams in touch with free agent big man Marshall Plumlee, per league sources. New York waived Plumlee last month to create cap space to sign shooting guard Tim Hardaway Jr., whom they inked to a $71 million deal. Coach Jeff Hornacek said at the time that he hoped to have the chance to re-sign Plumlee, who expects to make a decision on his next team shortly. The Knicks have several big men in their rotation and it’s unclear if there would be a roster/rotation spot for Plumlee, who impressed coaches with his development and work ethic over the past two seasons.