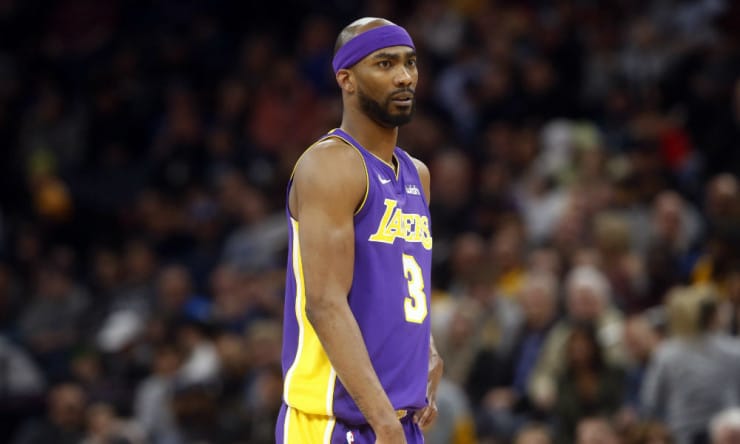 Brewer and the Lakers finalized the buyout Wednesday, one day before the deadline for players to reach free agency and be eligible for the postseason. The Oklahoma City Thunder have emerged as a team with serious interest in Brewer, but he will speak to all interested teams after being placed on waivers, league sources said. Cleveland, Portland and Milwaukee are among other teams interested in Brewer, league sources said.

Brewer has familiarity with Thunder head coach Billy Donovan, who coached Brewer as part of Florida’s two national championship teams in in 2006 and 2007.

Brewer has averaged 3.7 points and 1.7 rebounds in 12.9 minutes per game in 54 contests this season. He had fallen out of the rotation recently and pursued a buyout to join a postseason contender.