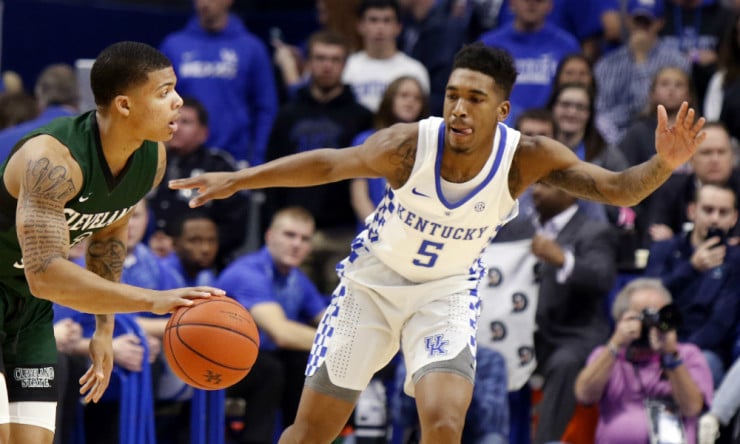 The New York Knicks are expected to get a firsthand look at two of the top shooters in the NBA draft in the coming days.

Monk, one of the top guards in the draft, also has worked out for the Phoenix Suns and Orlando Magic. He is expected to work out for the Knicks early next week.

Kennard might also be in the conversation for the No. 8 pick.