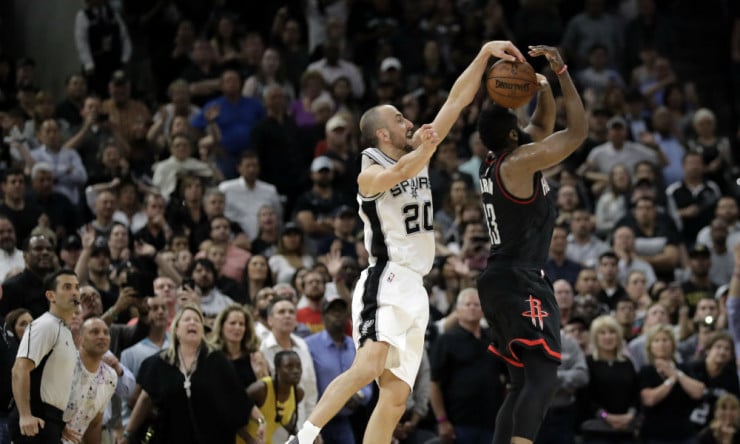 Ginobili, 41, has been working out regularly at the Spurs’ practice facility and hasn’t made a final decision on the coming season, but sources say that he’s strongly confronting the possible end to an historic 16-season run with the Spurs that includes four NBA championships.

Popovich is traveling back to San Antonio from Europe, where he recently participated in the league’s Basketball Without Borders event in Belgrade. The Spurs are hopeful that Ginobili will want to return for a 17th NBA season and are allowing him to take all the time he needs to make a decision, league sources said.

Ginobili has one year left on his contract, worth $2.5 million.