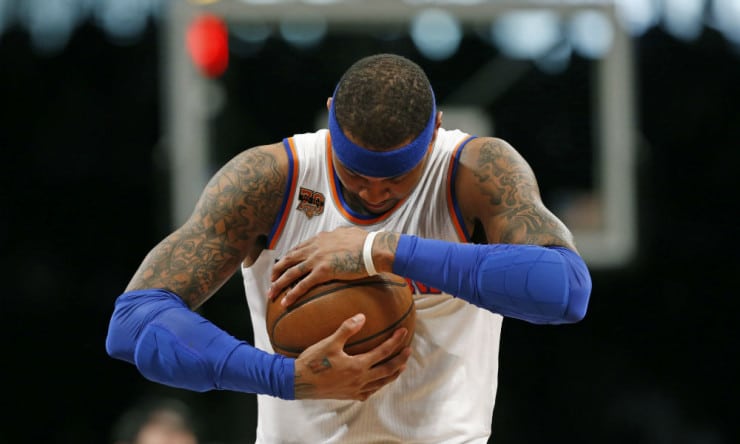 Carmelo Anthony’s camp, while acknowledging Melo’s preference to stay in NYC, has tried to engage the Knicks in buyout talks, per ESPN’s Marc Stein.